Brenda is an entrepreneur with 40 years of venture management and tech start-up funding experience in enterprise software, systems and services. She has launched 24 ventures, including Polaris Wireless, the global leader in non-GPS location determination systems, Telerate, the first wireless bond and FX trading system, and Wirelution, the first privately funded mobile data venture for China Mobile’s Internet portal. She was part of the team which built the first global, real time satellite vessel communications and control system for Exxon. She is founder and managing director of TechXel Stamford, LLC, the first B2B accelerator in Fairfield County.

A 40 year resident of Stamford, she was co-founder of the 600 member 501(C) 3, Cove-East Side Neighborhood Coalition, which secured the shutdown of Stamford’s incinerator during her tenure as President. She is a past president of the Soundview Drive Neighborhood Association and a current member of the Shippan Point Association. Brenda was a founding member of the steering committee for Innovate Stamford, which won a $2 MM Innovation District grant from CT NEXT in July 2017. She is a founding organizer of One Million Cups Stamford, the Kauffman Foundation program to engage entrepreneurs with their communities. She is a member of the Emerging Companies team for Stamford Innovation Week. Brenda is an active big boat racing sailor, a member of the Storm Trysail Club and a PILOT at Mystic Seaport. She speaks fluent French. 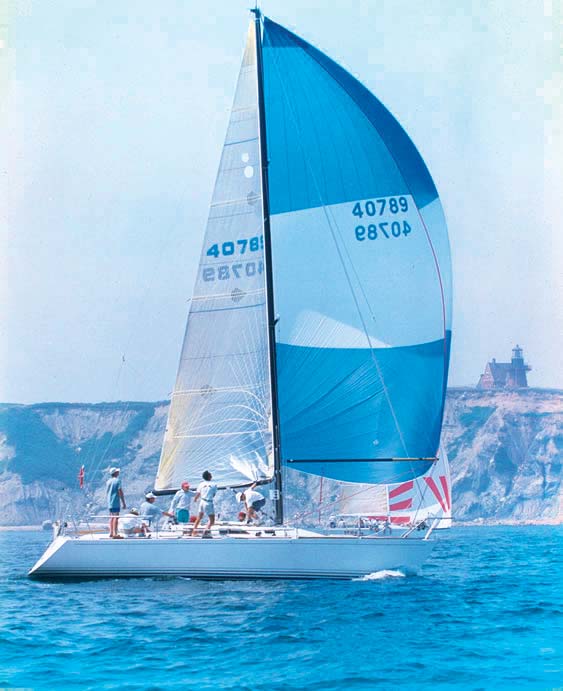 Contact us today for a free consultation and to see if Transactions Marketing can help you.